Lynden Nursing Service LLC is a family owned and operated Nurse Registry devoted to the highest quality of service to our clients. We strive to exceed the expectations of each client by referring skilled and experienced independent contractor caregivers to provide the finest possible care and experience. Services rendered include companion care, direct care and live-in care. Determination of care is based upon client’s request during a free in-home consultation with a member of the LNS team.
Lynden Nursing Service was founded in April 2009 by our Administrator, Lynden Williams. He recognized the importance of making quality home care accessible and affordable to South Florida Seniors and continues to focus his efforts on providing quality service.

Our office team is comprised of experienced and knowledgeable professionals who are eager to deliver unparalleled customer service. Lynden Nursing Service personnel understands that exceeding our clients’ needs is essential to the client’s recovery and their family’s peace of mind. 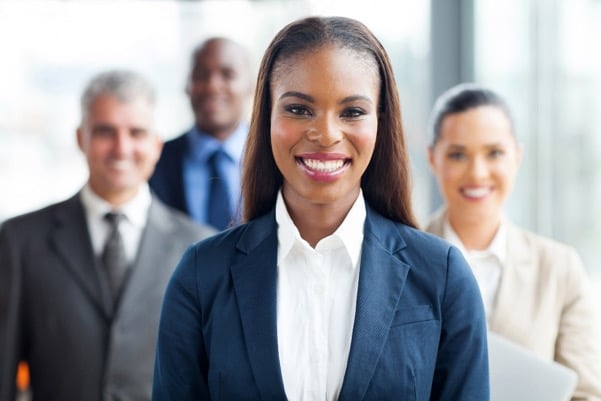 What Our Families are Saying

I am pleased to write a letter of recommendation for Kerry, a certified HHA. She took care of my mother for close to five months before she died. I had no idea what a HHA did until Kerry came into my life. Her skills were impeccable. The degree of care and devotion that she manifested from the beginning to the end was extraordinary.


Initially when we went into the community, Mom was in a wheelchair; Kerry was very attentive to detail, comfort and safety. After two weeks I realized that Kerry had Mom's care plan under control and she did not need me for much except to lay out the medications according to time of day. I continued to observe and assist a little mostly because I knew that these were my Mom's final days. When Mom became bed bound, I was overwhelmed as I watched Kerry perform all aspects of care with the utmost respect.

Thank you for sending Kerry to our home. She sets a standard for HHA's very high. She is simply an angel and works on a different level than most people. Words can not express my gratitude for having her in our lives during Mom's final days. Due to Kerry those days were not difficult. This recommendation comes without request and hesitation, with the knowledge that she will make a positive difference in the lives of many.

When Vitas became involved in Mom's care, Kerry called them if there was a change in Mom's condition. She was a strong member of our healthcare team, in fact she was a leader; she had a voice in the hospital ER, at home she noticed changes (and told me) and then took action, like calling Vitas with our needs and/or requests. She worked well with the entire Vitas team.

Our journey with my dad, Al, has ended. Dad passed away on Tuesday, January 19, 2016. It has been a long and difficult journey, with the more difficult hardships taking place during the past 3 years. Your agency played an important and positive part in my dad’s life during these years. We needed a round the clock caretaker when Dad couldn't walk or take care of his own needs. You carefully chose people whom you felt would be a good match for him. Your office staff was ALWAYS available to answer questions and to facilitate any change in the serving schedule. It is rare nowadays to find an agency composed of such caring and professional people.

You helped Dad remain in his home for as long as it was possible. But you also helped me and my husband get through these difficult years knowing that my father was in good hands, and didn't have to worry. You really cared about us as a family, and for that, we will be ever grateful.

Over the years that my mother struggled with Parkinson's Disease we employed several different home health agencies. We tried at least a half dozen aides from each one before moving on to the next. Then we found Lynden Nursing Service. At first, because of our past experiences, we were not too hopeful but figured we had nothing to lose by trying.

Lynden Nursing Service was indeed different from the others. I found the Agency to be very flexible, you found aides that matched the personality of the client and the client's needs, you worked with my mother's insurances and were always available to explain things we didn't understand. You worked with me when my mother was in the hospital for a hip replacement and even came to visit her. Your insights about the elderly and their concerns were invaluable to me, helping me better understand my mother's needs.

We are here to serve.
Reach out to us and write us a message with your questions.
We're looking forward to you!